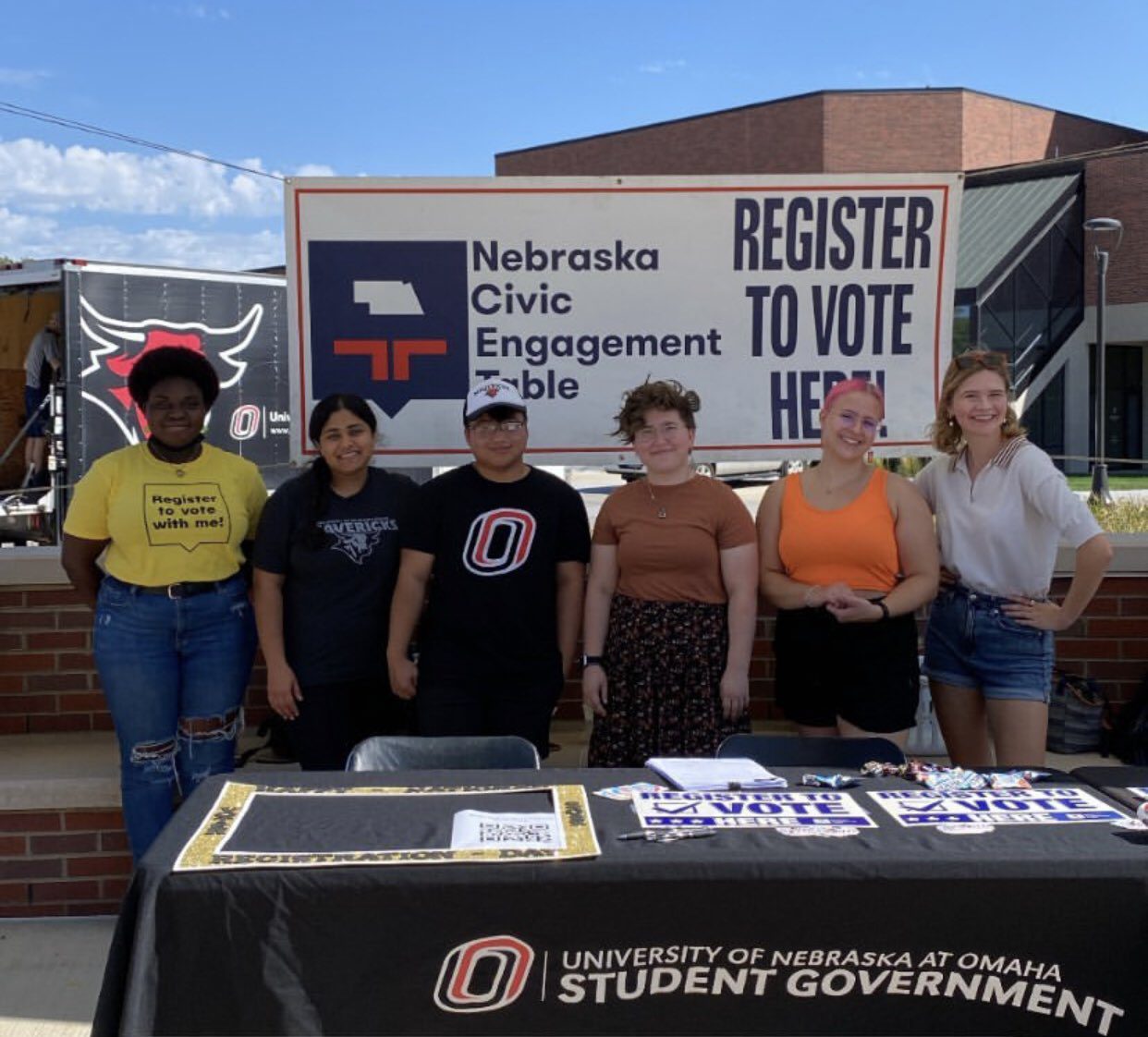 In Nebraska, Nebraska Civic Engagement Table is Pushing for Economic Justice and a Living Wage

In Nebraska, Nebraska Civic Engagement Table is Pushing for Economic Justice and a Living Wage

Across the country, low wages mean that hardworking people don’t have the money they need to pay for everyday expenses like groceries, child care, and rent. That problem is especially acute in some states, like Nebraska — where full-time minimum wage workers make only $19,000 a year.

Nebraska Civic Engagement Table (NCET) mobilizes for a more just, inclusive, and engaged Nebraska. With their partners, NCET conducts voter education and advocacy, including mobilizing around raising the minimum wage.

This November, NCET and its partners are collaborating on the Raise the Wage Nebraska campaign by mobilizing Nebraskans around support for Initiative 433, which would implement a gradual increase of the minimum wage to $15 an hour by 2026 and adjustments each year after that for inflation.

Advocates with Nebraska Civic Engagement Table at a panel about voting education and mobilization.

There’s been an outpouring of support from community members across Nebraska for Initiative 433, making it clear that raising the minimum wage is an important step towards economic justice and improving the daily lives of hard-working families. Business owners have also voiced their support for the measure, noting how they would benefit from increased consumer spending, lower employee turnover, increased productivity, and improved customer service.

In the final days before the election, NCET and its partners are making phone calls, sending emails and text messages, and knocking on doors to educate all Nebraskans about the importance of a living wage. Local organizations involved include ACLU of Nebraska, Black Lives Matter Lincoln, Out Nebraska, and Planned Parenthood Advocates of Nebraska, among others.

All workers can and should be paid a fair, living wage and be treated with respect in the workplace, free from the fear of discrimination, harassment, and injury. In Nebraska, voters have a chance to take a key step toward economic justice to lift thousands of people out of poverty by supporting the Raise the Wage Nebraska campaign and passing Initiative 433.